Faith Is All Around Us

Love, Actually is one of my absolutely favorite films, in part, because of its optimistic outlook on the ubiquity and variety of human loving relationships.  Even though it’s a Christmas movie, I watch it year-round, especially on those days when I’m feeling a bit blue and in need of an emotional pick-me-up.  The movie’s opening and closing scenes take place at Heathrow Airport, featuring numerous vignettes of family members, lovers, and friends greeting each other at the gate, some clearly after a lengthy separation.   The narrator’s essential point is that, despite all of the media coverage of wars, violence, and apathy, love is actually everywhere; hence, the movie’s name.  And a tragically cheesy version of the song, “Love is All Around Us,” serves as the movie’s unofficial theme song.  Some folks consider the film saccharine drivel, but I love it.  It’s hopeful, and in a world full of terrorists, gun violence in schools, and human trafficking, we can use all the hope we can get. 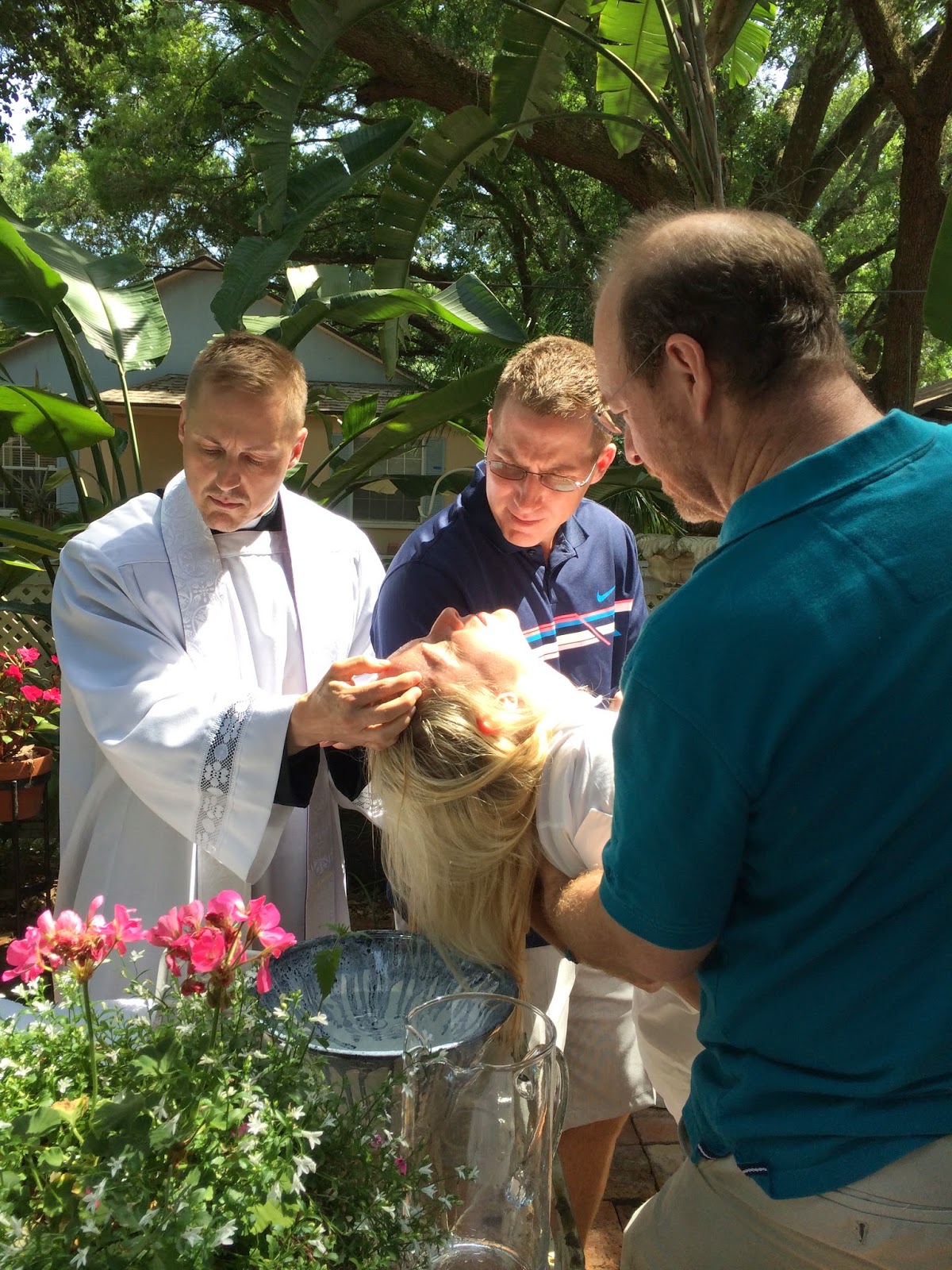 I write this as I fly back to Chicago after spending the weekend in Florida celebrating my mother’s birthday and baptizing my eldest sister into the body of Christ.  Whether it was coincidence, my own heightened awareness, or the movement of the Holy Spirit, I noticed that, like Love Actually, faith is actually everywhere.   Much has been made of the decreased role of religion in public life and the gradual drop in church attendance.  Research studies have unequivocally documented the overall decline in membership among Christian denominations and organized religion, generally, and the emergence of a generation of people who consider themselves “spiritual, but not religious.”  I don’t deny any of this, but I do believe that we are making too much of these trends.  I don’t think God is dead; and I don’t think Christianity’s best days are behind us.  The problem with religion—especially Christianity—these days is that we expect it look like it did in the 1950s in order to regard it as vibrant.  We hold on stubbornly to metrics of success that fit a world that no longer exists. 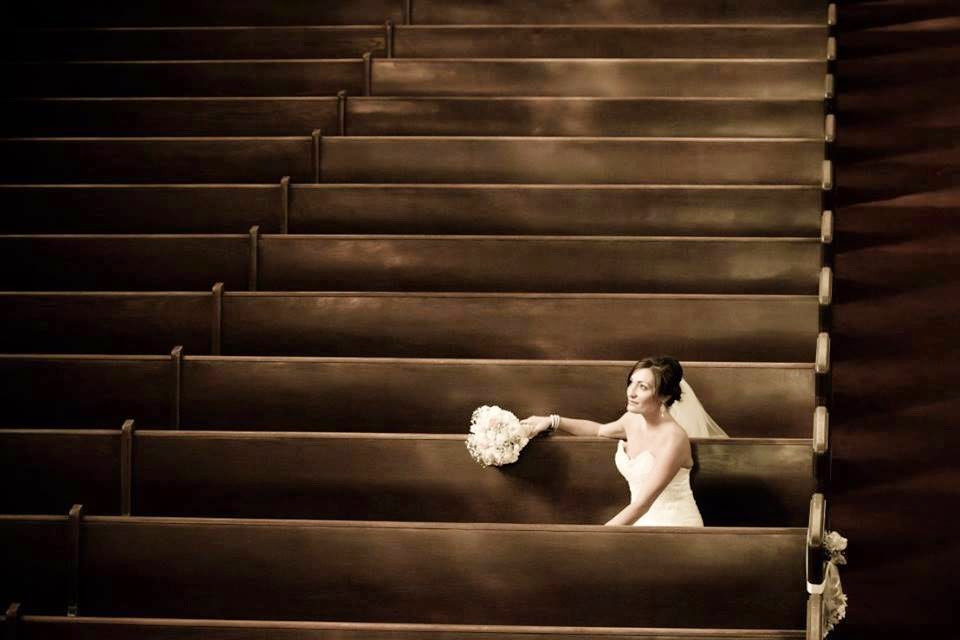 We may no longer be able to take it for granted that our political leaders, intellectual elite, and captains of industry will be people of faith.  We may not be able to assume that our neighbors, in pursuit of suburban respectability, will go to church every Sunday and keep up with the Joneses.  Instead, we should assume that the United States (and other nations) is a pluralistic society where religion no longer holds sway the way it did half a century ago, but that faith is undergoing a variety of transitions and permutations in order to stay relevant and viable.  The very notion of “spiritual, but not religious” is a challenge to organized religions to adapt in order to respond effectively to the spiritual hunger postmodern people are experiencing, by recovering ancient traditions, exploring innovative models of worship, service, and community; and adopting more sophisticated forms of theological education and catechesis.  If many people find religion useless, maybe it's not because human spiritual yearning has stopped, but because we're offering stale answers to increasingly challenging questions.  Religion cannot rely simply on its established authority as a social institution to keep people in the pews.  Those days are gone.  For people to come to us for more than the odd wedding or funeral, we have to answer their toughest questions better than we are doing.  I think it's a shame that many seminaries have stopped teaching apologetics, because that's what we really need of both clergy and laity right now:  apologists. 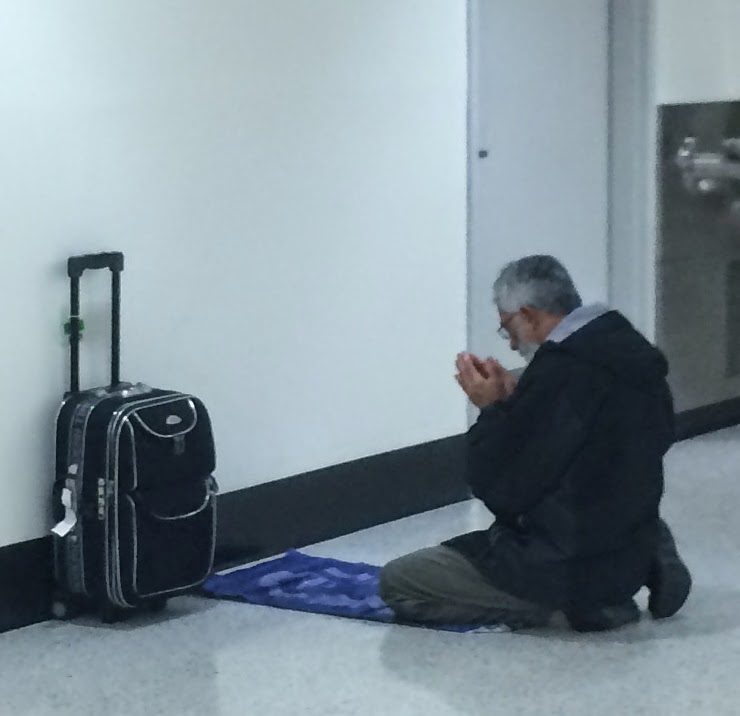 During my trip home this weekend, faith has been everywhere.  Sitting at the gate in Tampa was a priest in a black suit and clerical collar working on his iPad.  Walking through the terminal were several Orthodox Jews in traditional dress.  Sitting next to me on the flight to Cleveland was a man reading a book on Catholic spirituality.  In the nearly barren Cleveland airport, there was a Muslim man kneeling for evening prayers near a water fountain.  If religion really didn't matter anymore, it is unlikely that any of us would see as many signs of faith as we do.  I think it far more likely that people have gotten used to just shutting off their awareness of religious and spiritual life, and many of us have cooperated in playing down our faith and making it less visible.  Are we not paying attention?  Faith is all around us. If religion has become discredited among many, then it is our job as people of faith to redeem it in the eyes of those who think it has nothing to offer.  So, I charge all of us, in this Resurrection season, to work to become better apologists and answer the tough questions.  In a postmodern, post-Christian society, the default position is no longer fides quaerens intellectum--faith in search of understanding--but understanding in search of faith.  Let us help those bereft of faith find it.