When Poverty is Personal 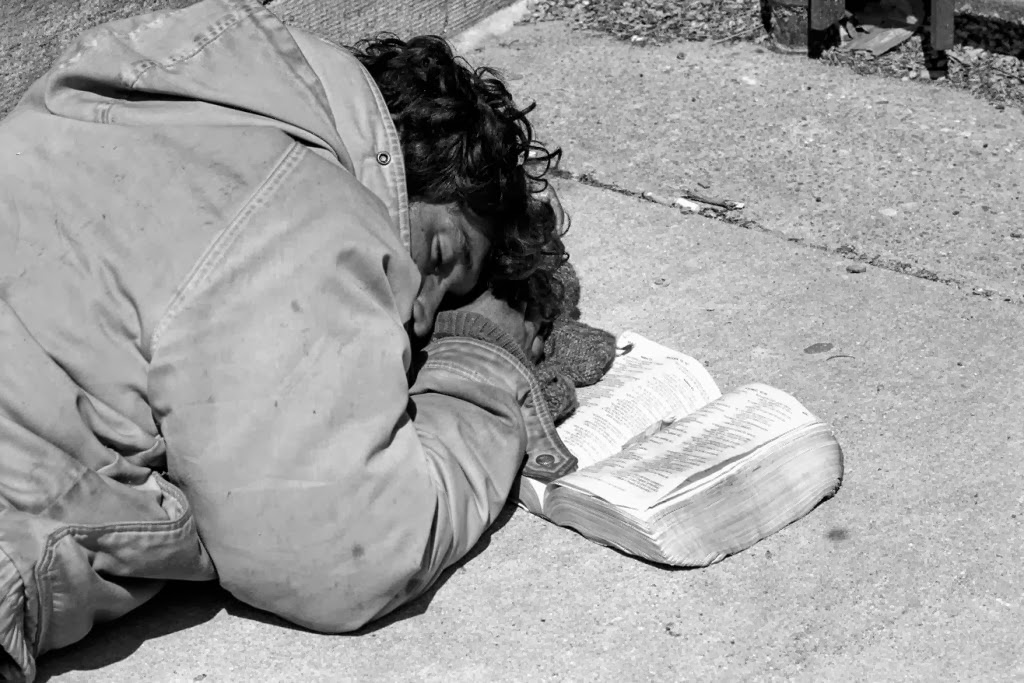 This week marks the fiftieth anniversary of President Johnson's War on Poverty.  I have listened to several news stories on National Public Radio during my long drive into work; and today I am sitting in a hotel conference room with my organization's executive leadership discussing its agenda on childhood poverty.


The news is not hopeful.  The face of poverty in America is changing, appearing increasingly in the suburbs--not just the inner city--and yet is less visible in other places.  The poor includes the underemployed and working poor, the unemployed, the mental ill, the elderly, and people you would never, ever imagine.  Poverty is one of those social determinants of health linked to obesity, malnutrition, and diabetes.  It is correlated to poor dental health, mental health and cognitive development.  If affects social interaction and performance in school and the workplace.  It impacts family relationships.  When we are reminded that twenty-three percent of American children live below the federal poverty line, we know we still have a formidable problem.

Soundbites from Washington have indicated that poverty is not a partisan issue.  It was noted this morning that the two political parties differ primarily in the strategies they advocate to solve the problem, such as job creation and tax breaks on the right, and government safety-net programs, such as WIC, SNAP, and Medicaid on the left.  What strikes me as a Christian is that poverty, like many social issues, is frequently treated as an abstract topic like any other.  Policy wonks quote data sets, and legislators weigh accretions to and deductions from government programs.  But that seems woefully inadequate and dehumanizing to me.  If we want to take poverty seriously, then we need to base our engagement on life, rather than statistics.

I am convinced that Jesus had a special love and concern for the poor, not out of any particular
theological sophistication (although I did take liberation theology in seminary), but because I remember the pain and shame of being poor as a very image- and peer-conscious teenager.  I  rarely talk about this part of my childhood, because it felt humiliating at the time, and because my mother made such great efforts to shield my sisters and me from any sense of deprivation.  I honor her attempt to put a (more) cheerful face on a difficult childhood.  But I remember eating popcorn for dinner, going without new school clothes in the fall, being shunned by the synagogue, and losing our large suburban house. Perhaps I'll never know what extreme poverty is, but when the experience of want is personal, I think we tend to engage the issue a bit more authentically and humanely.  One reason I came to love Jesus was because I felt his compassion and solidarity in my remembered experience of being poor, even if it was only a temporary state.  I especially hope it gave me empathy and shaped the way I view people for whom poverty is an ongoing, daily reality.

What I would like to hear in the debate on poverty, therefore, is more compassion, and less rhetoric, grounded in real human experience and relationships.  To be a faithful follower of Jesus means that we see poverty through the eyes of the poor we know or the poor we've been.  Jesus loved and cared for the poor, because he shared their poverty, emptied himself to take on their suffering, and claimed it as his own.  In this season of Epiphany, identifying with the plight of the poor is one of  the clearest manifestations that Jesus is Emmanuel, the incarnate God with us.  It proves that he is alive within us, which should give us hope for this broken world.
Posted by Fr. Ethan Jewett at 4:14 PM